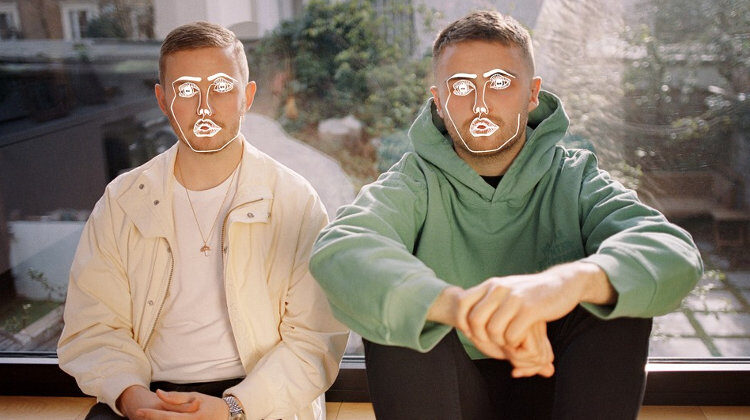 Incoming! Disclosure release explosive new album Energy and if lockdown has left you feeling empty through lack of nights out and drunken mistakes, don’t fret because this two-disc record is oozing with club bangers that will bring your biggest night out straight to your doorstep.

Disclosure are known for making top hits that should be played at every rave. Each beat that makes an appearance on this record will take you right back to the dance floor. Even the opening song Watch Your Step is high energy, containing a lot of heavy electro-synth beats that make you want to get up, point your gun fingers and perfect your stank face until the early morning; (which can also be achieved during Douha and Ecstasy as they may possibly have the biggest and dirtiest drops out of all the tracks).

There are also some sexy, seductive tracks on this album too, and Lavender allows this to take over as the sexual tension throughout is endearing; you can never go wrong with a little bit of sauce.

Throughout this deluxe album, Disclosure manages to somehow use influences across all genres. My High is great for grime fans and has a good balance of rap and powerful mosh-pit moments. We also hear some R&B style tracks like Birthday where Kehlani is singing about checking up on ex. It can be argued that this is a song that should appear on Kehlani’s album rather than Disclosures, however, this catchy track reappears as remixes on the last two tracks of the record where the mould has been fitted and becomes an upbeat anthem full of samples and endless disclosure-like stamps.

It is surprising to hear djembe drums and samba band samples in these tracks but it really adds some extra flavour to this album and brings the songs to life. Etran, Tondo and Reverie all use these influences and call on a tribal sound which is something new for Disclosure. It is something that has been executed well and manages to fit on the album whilst also sounding different to anything we have heard previously.

The way Disclosure turns beats into songs and stops them from sounding too repetitive and boring is something very clever. It has been their strong point for years now. With songs to please everyone, this is another stand out album. I can imagine they will only keep pushing the boundaries in the best possible way.