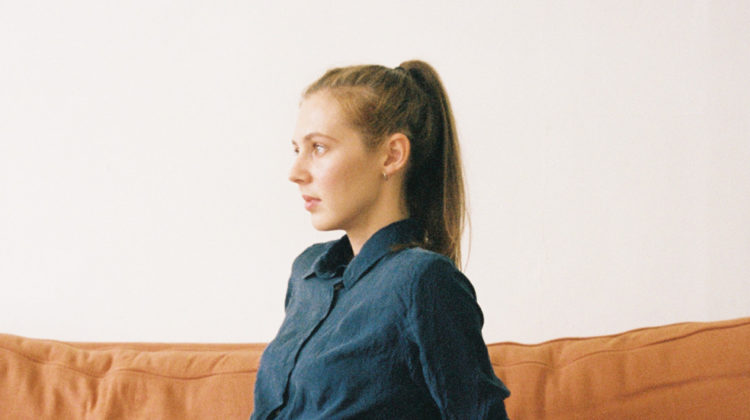 Three years after You Know What It’s Like, Australian multi-instrumentalist Carla dal Forno returns with a stark, autumnal and pretty collection of yearning dream-pop, ambient, trip-hop, folk and electronica that unleashes an avalanche of emotion.

With her second album, Look Up Sharp, the enigmatic singer-songwriter Carla dal Forno has crafted a sparse, creeping and devastating long-player on her own label, this time transmitting an ethereal haze that represents a concerted departure from the dim-lit, spectral minimalism of her debut. The producer, now based in London following a brief stint in Berlin, is steeped in the skeletal bones of a glum post-punk palette but her transfixing and graceful reveries remain equally indebted to the becalmed influences of pristine folk and electronica. 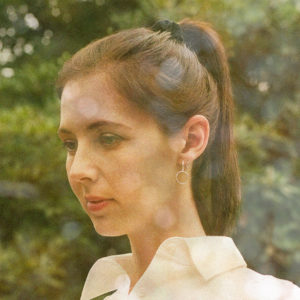 Veering between shimmering instrumentals and art-pop songs that pivot around her breathy alto vocals, Look Up Sharp provides a languorous, hushed and meditative respite from the incessant white noise of our 21st-century world. The four ambient instrumental pieces here include the undulating, sleepwalk-paced Hype Sleep, whose eerie bass-line, recorder and percussion sound like a mist clearing, and the watery, elegiac and pastoral Leaving for Japan, where stately xylophone tones eventually embrace the singer’s airy, wordless vocalisations. Not for the first time, Forno’s deluge of melancholy and fragility recalls the similarly atmospheric work of Julia Holter, Julianna Barwick, Grouper and the late Trish Keenan; hers is a sound world of menace, uneasy memories, buried secrets and emotional dissonance.

The opening half of the record tackles themes of emotional retreat, connection and relationships with a caustic detachment and bluntness. So Much Better takes aim at a former partner with a casual ferocity: “You were a disaster/I’m glad I caused you pain”. Elsewhere, there’s an icy derision on the album’s stand-out, heavy-lidded synthesis of boom-bap and drone, I’m Conscious: “So busy talking, you’re an educated man/That’s not important, at least not for what I’ve planned”.

Towards the end of the LP, Forno’s candid storm-chasing, antipathy and alienation begin to thaw and give way to a tentative, unguarded and assertive optimism, witness her borderline cheerfulness on Took A Long Time and her smattering of tenderness on the captivating choral trip-hop shuffle of Push On.

Propelled by a solemn introspection as well as the relentless chaos and anomie of a big city, Carla dal Forno proves to be an expert purveyor of a murmured disquiet; Look Up Sharp is set to be one of 2019’s most beguiling releases.