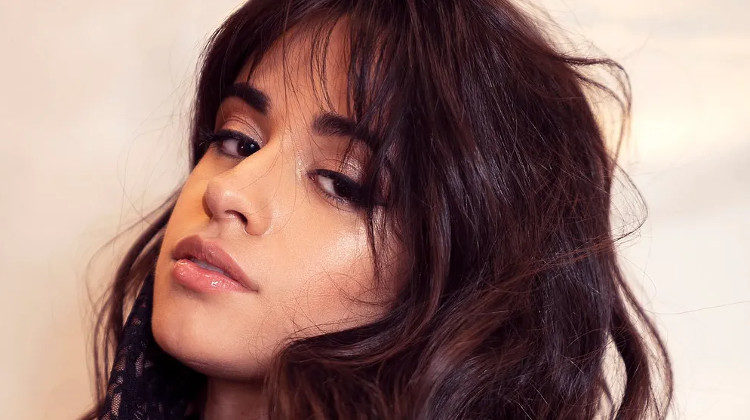 After already releasing numerous singles, Camila Cabello fans had high expectations for the sound of the album and she definitely delivered. The twenty-two-year-old reverts back to her roots as she embeds her Latino background into her highly emotive songs to spark a sexy Spanish flare. Heard in songs like Seniorita which is sang with her new boyfriend Shawn Mendes, it is no wonder this album has the hot and desirable connotations it pours out.

The album kicks off with Shameless, one of many songs which involves an extremely catchy chorus and perfect falsetto riffs, also seen in Living Proof and Liar. Camila is extremely good at making her listeners feel empowered with intense vocal grit and frequent change of lyric tempo as well as the well-produced unexpected drop that occurs in the chorus.

Easy is a stand-out song on the album, all about self-love and acceptance, a song to show
her audience that although people can love you for your insecurities you must also learn to love yourself. By pointing out her own insecurities in the song, a community is created as her fan base realise that even someone they look up to and deem as perfect has the same issues that they do. Showing them, she teaches that they shouldn’t isolate themselves for it, depicting that people can seem cold on the outside but are soft, really, on the inside.

Dream of You and First Man are both songs which describe her current lover. Both songs are extremely raw and honest and explain why she fell in love with him. Very different to Cry For Me, a song about after the break -up, which is interestingly placed straight after Dream of You on the album. The difference in tones between these songs keeps the audience entertained as every girl (who make up a large portion of her fanbase) know what it is like to want a boy to come crawling back just so they can reject them. The bitter bassline in the pre-chorus even reflects this bad-ass vibe.

Camila Cabello is known to be both sexy and sassy and this album definitely portrays these two sides of her. With long high notes to short and deeper low notes, her recognisably large vocal range is really shown off throughout this album as her talents keep growing.