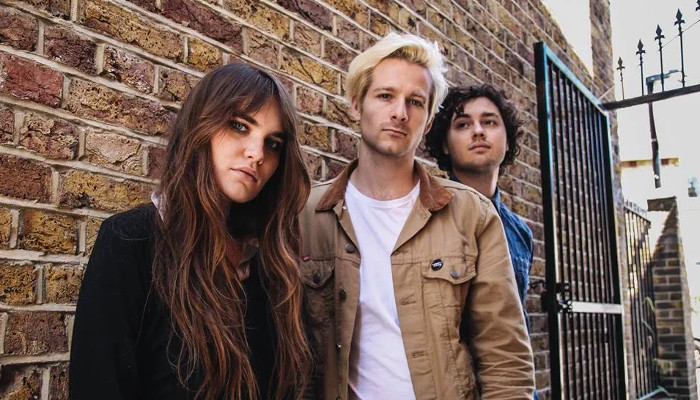 Calva Louise’s Interlude For The Borderline Unsettled EP is finally out, and with it brings a refreshingly diverse approach to songwriting.

If you haven’t heard of Calva Louise and are into Rock Music, then this unique trio is worth listening to. Similar sounding to the American singer, Poppy, with a hint of Pale Waves, Calva Louise produce heavy tracks which contrasts the lead singer’s youthful and sweet voice.

The EP kicks off with Belicoso, which is Portuguese for a fight. As it starts with a fun guitar riff and kick drum there is no way you can expect the loud chorus of Jess Allanic screaming the title repeatedly. The opposition of moods and voice projection may remind you of a scene from a horror movie where the child gets possessed and turned into a demon. This is shortly followed by the lyrics “I don’t see it, I don’t smell it, but it’s going to my head” sang at a quicker tempo, exposing Jess’s talents as she demonstrates her vocal versatility from singing to screaming to almost rapping. This first song never fails to shock you as you cannot predict what will come next, something rare and exciting. The second chorus is sung in Spanish which is completely unexpected, with diction executed impeccably. The awe of Calva Louise and their talent keeps progressing. Although, understandably, it isn’t everybody’s cup of tea, but to delve deep and understand the lyrics is something fascinating. This song also returns at the end of the EP as a Strange Bones Remix: a more electronic version, presenting the song as suitable for everyone. 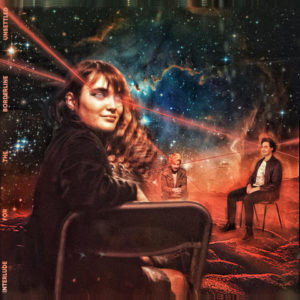 The next track we hear on the EP is sleeper. This was the single release fans heard pre-album. Calva Waves described the song as an “adventure into the past conquest of space, while at the same time looking at young people’s expectations of the future at that time”. This touches upon the way we admire and trust technology over science; a strong message everyone needs to hear. With a bold meaning behind the song, this guitar-heavy record makes you groove to the beat, an asset that not many rock songs demonstrate. The small break before the chorus allows time to breathe before all instruments come back portraying the lyrics “I don’t mind living in the wild”, an effective way to keep you interested and dancing. A light-hearted and fun song to listen to, whilst the guitars keep the edgier side present.

Adelante, again shows a different side to Calva Louise, keeping the album diverse. The incredibly catchy chorus is an anthem for the youth which encourages excitement to sing at a live show. You can feel how the atmosphere would ring as you chant the lyrics before the incredible guitar solo comes in, a moment that you would have to stop yourself from cheering with your headphones in. A moment to inspire a generation to learn an instrument, the sheer talent is something you can only admire. This, to me, is a standout song, a song that you must listen to, a song which shows talent still exists in music.

This EP is so different and diverse, which for a smaller band is daring, but the risk paid off. Calva Louise’s talent is so desirable it will inspire listeners from all over the world.