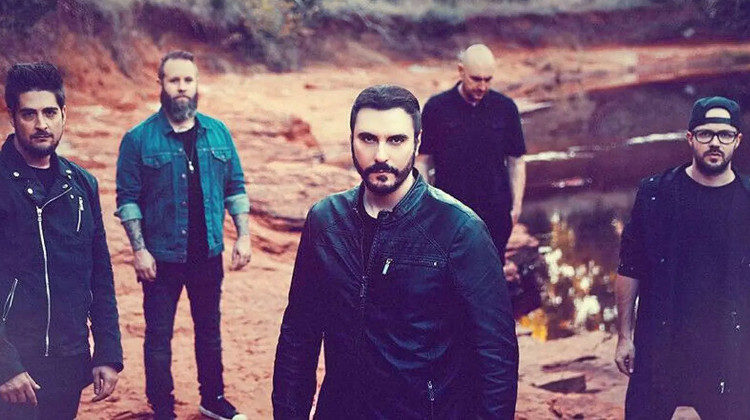 Breaking Benjamin return with their dark angsty sound which has been replicated and perfectly executed in their latest record, Aurora. Focusing heavily on mental health, the overall message of not giving up is inspiring and necessary for many listeners.

Angels Fall and Dance With The Devil are both tracks which use religious concepts as metaphors for the deteriorating state of their minds. Despite both songs musically opposing each other – with Angels Fall beginning with orchestrated string instruments and Dance With The Devil sounding more folky – both songs are used to inspire people to keep on pushing when they feel like it’s the end.

Never Again and Failure both demonstrate the importance of a catchy chorus. Both songs create the effect of being able to hear a potential live audience screaming back each word, transporting you to a live moment, becoming emotionally attached to each lyric. These anthem-like melodies remain on a loop in your head and are emphasised by intricate harmonies adding another layer of genius to these sections. The sense of emotion adds to this and grips the listeners, making it almost impossible to stop pressing repeat.

Red Cold River shows a different side to Breaking Benjamin. There are changes between the expected heavy rock and a quieter acoustic sound in the verses as well as a higher register in certain places to add flare. The captivating lyrics: “I can’t feel anything at all” repeats to enforce the numbness that can occur in your life when you are emotionally drained.

The final song on this album is unique as it includes the only featured artist on the entire record. Lacey Sturm’s vocals in this song perfectly match Benjamin’s and help build the atmosphere that was desired. This stand-out song is the closest to a rock ballad. Sad over angry, these beautiful lyrics plead the world to let them be happy and let go of their despair. With musical influences sounding similar to Mayday Parade, the fragility in their vocals makes you feel their hurt and makes you want to save them from themselves. Something so clever that not many artists can achieve.

This album definitely shows off why Breaking Benjamin have been around and stayed relevant for so long. Staying true to their roots and what they know best, this album could be one of their best to date.