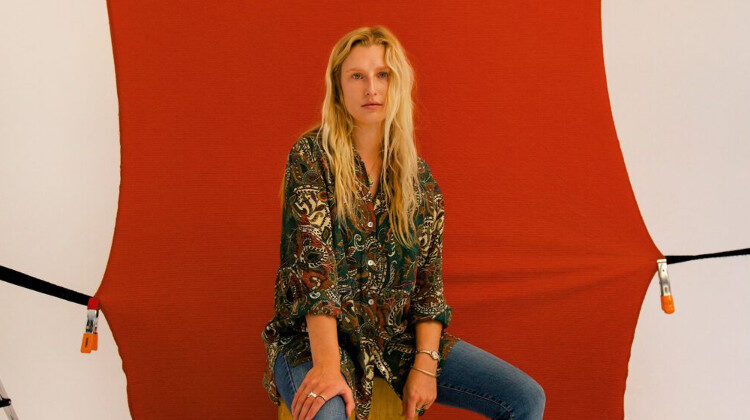 Billie Marten releases new album Flora Fauna and it’s one that is pleasant, albeit lacking in some places.

With strident basslines coupled with Billie Marten’s muted vocals, Flora Fauna is an interesting attempt at conveying the sense of total reinvention that Marten aims to do within this album. She says of the record: “I wasn’t really treating myself very well – I wasn’t very kind to my body. It was a bit of a disruptive time. All of these songs are about getting myself out of that hole; they’re quite strong affirmations.”

Human Replacement is certainly one such track, in which the bass and the beat come through more strongly, albeit at the cost of the vocals which at times seem to be a little overshadowed by the instrumentation. Inspired by Marten’s move to London, the track talks about the dangers of walking down the street at night as a woman, with direct lyrics such as “You’re just not safe in the evening, walking around / You could be taken”.

Another track that draws the listener’s attention a little more than the rest is Pigeon. It’s difficult to tell whether the hook at the end is catchy or annoying, but a repetitive lyric like ‘I am sick of branding and one-legged pigeons’ is bound to stand out, not to mention difficult to take seriously when coupled with introspective-sounding instrumentation.

The track addresses the sheer amount of advertising one is faced with when in London. Speaking of the song, Marten says, “Sometimes I just don’t want to buy anything! I don’t want commerce. Sometimes I just want to be free-spirited, walking around the capital city, to remain unaffected and uninfluenced by modern culture.” Whilst this is more than understandable (who isn’t sick of advertising?), I would have expected a song like this to sound a little angrier, a little more fed up, rather than musically giving off a generic girl-next-door vibe that sounds a little too pleasant for the fact that the track reflects Marten’s exasperation at the number of adverts one can spot when in the city.

Whilst the above songs piqued my interest a little, others such as Liquid Love and Ruin seemed to just play from start to finish without me taking much notice of them, regardless of how many times I put the album on repeat.

Don’t get me wrong, Flora Fauna is a nice album, but that’s it: nice. It is perhaps something I would have on in the background, but as far as active listening goes, this record, for me personally, is just not it.