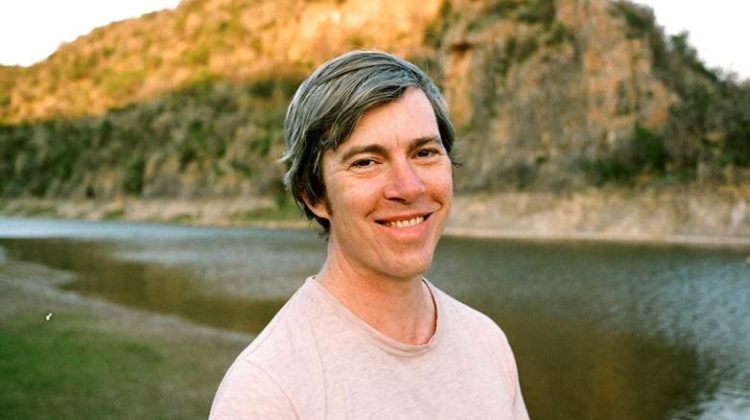 The mordant American troubadour returns with his first album in six years, an expansive and contemplative double set which ruminates on responsibility, contentment, mortality, fatherhood and the natural landscape.

The frequently inscrutable artist formerly known as Smog has cultivated a peculiar niche in alternative indie-folk-alt-country pop as a frankly poetic purveyor of deep and disarming human truths. His earthy baritone has long invited connotations of isolation, the wilderness, the open road, craggy mountains, latent darkness encroaching on our emotional states. His first record in six years, Shepherd in a Sheepskin Vest, reeks of the serenity of love and domesticity, a terrain that’s not a natural fit for him and proves a challenge for even the finest lyricists. 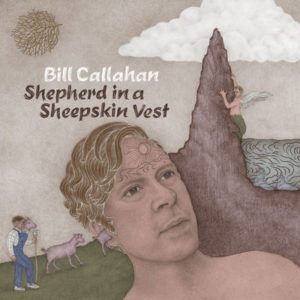 However, it transpires that a Bill Callahan avec wife and child is as effusive and tender as the wry bard of gnomic observation of previous releases. In addition, it makes for a livelier musical atmosphere, furnished as it is with an array of percussion, synthesisers, string arrangements, bowed banjo, celeste and pump organ. The singer’s primary musical leitmotifs – whisky-soaked growl, acoustic guitar, upright bass – are enlivened and energised by ingredients largely absent from typical Callahan records, from the weeping pedal steel on Watch Me Get Married to the thumb piano of Call Me Anything.

Cryptic, conversational, allusive and jocular, these gorgeous, stately, mythic songs weave themselves through a placid, dream-like soundscape, offering a plethora of stories and sounds that shift between themes of bliss, great revelation and peace. The naked candour of this pastoral idyll reaches its apogee on the lovely Certainty, where he reflects that “I never thought I’d make it this far/Little old house, recent-model car/And I’ve got the woman of my dreams”. “Love changed me”, he confesses on the closing The Beast, an arresting ballad climaxing in a psychedelic outro in which the spectre of mortality and the consolation of family ties collide: this beast has been tamed.

Over its twenty tracks, Shepherd in a Sheepskin Vest touches upon anxiety and ambivalence but it mostly radiates optimism and catharsis, his inimitable gravelly vocals keenly serving up snapshots of contentment, romantic gratitude and acceptance infused with reflections on nature. Exuding a sagacious assurance, economy and sly wit, this is a quite brilliant album from a fifty-three-year-old this far into his career.