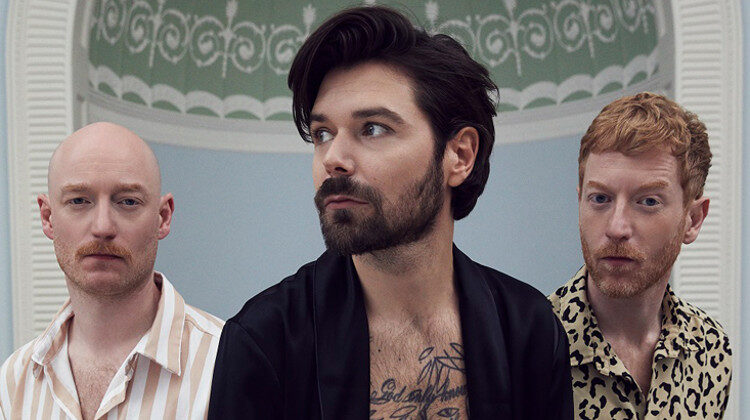 Scottish rockers Biffy Clyro prove once again they’re still at the top of their game with the impressively realised record, A Celebration of Endings.

After years of success, it’s now pretty difficult to not be aware of who Biffy Clyro are. Any rock festival and they would have performed at it, any die-hard rock fan will have one of their albums on display, and that teenager down the road most probably wears a t-shirt with their name on it. But after seven successful albums, can this iconic Scottish band pull it out the bag one more time?

A Celebration Of Endings is a bittersweet title for this album as once it ends, you just want to hit the repeat button almost instantly. With a mixture of heavy Biffy style guitar riffs to fat, high energy choruses and slower tracks ready to pull at your heartstrings, Biffy Clyro have managed to create another great album.

Kicking off with North Of No South, we get fooled by the fun, pop-style intro which soon transforms into the signature heavy guitars that we expect and manages to transport you to that feeling of anticipation before the band hits the stage.

Big and high energetic sounds are the huge statement for Biffy Clyro, and they do not disappoint. With choruses that make you want to scream at the top of your lungs and mosh until you are almost wiped out, this band are ready to show us a good time. Pink Limit, Instant History and Weird Leisure are just a few examples of this, turning the tracks into anthems with choruses is so massive that you physically can’t hold yourself back.

Of course, as well as heavy guitars, screaming vocals (especially in End Of) and high energy choruses, Biffy also know how to show their sensitive side with slower, stripped back tracks like Opaque and Space. It’s a change of dynamic which breaks up the album nicely and shows a different side to the band. Usually about someone they once loved, we are shown inside the sensitivity that we can all experience.

A Celebration of Endings manages to tell a story and the final song on the album, Cop Syrup, integrates both sides of the story into one 6-minute track which perfectly sums up everything that Biffy are trying to portray. There’s no wonder this Scottish sensation are still one of the biggest bands around; they’ve never lost their magic or their musical touch. Once again Biffy have managed to pull it out the bag and I can’t wait to hear what they next have in store.