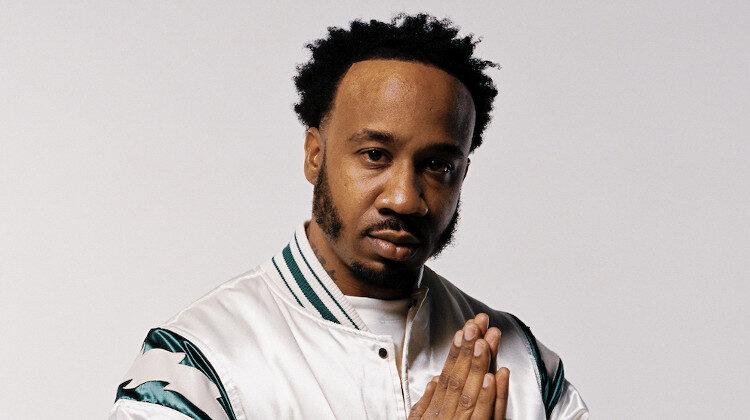 Benny the Butcher brings us the fourth instalment of Tana Talks, taking a broader outlook on life and utilising a fuller sound than the previous three releases.

Benny’s musical content has grown to talk about adult topics and take a grounded approach to issues. That said, a sense of authenticity and hip-hop homage pervades the release, with Benny never forgetting his worth as an artist (“Don’t compare me to no n*gga that’s not in the top 10” Back 2x feat. Stove God Cooks).

The intentions for this album are set well, opening with a superb collaboration with J. Cole on Johnny P’s Caddy. The old school slow, yet atemporal, flow combined with direct delivery conveys Benny’s ideas clearly, which he knows is his strength as an artist (“My ability to turn words to imagery prolly the reason they gon’ remember me”). As the ideas segue into one another through the continuous extended verse structure, this music conjures up notions of validity, integrity and respect.

Conversely, Benny delves into shimmering soulful pastures on Bust A Brick Nick and then more complex, gnarly production on More Commandments (feat. Diddy) when discussing the woes of street life (“N*ggas chase fame not the money, that’s broke shit”). While this atemporal, nauseous production takes on a more sinister tone here, there is a positive outlook and appreciation for the art form and culture (“We’re one of the of the world’s most valuable commodities: that’s black culture”).

Tana Talks 4 excels in exploring contemplative, pensive themes and taking the necessary time to say exactly what you want to say. Super Plug’s cyclical ambient piano-based production by The Alchemist sets the tone for the song’s old school mantra (“I keep it real in everything I do/And everything I say/And everything I love”). This works particularly well when citing cultural references, use of samples and discussing hardship (And they refer to my shit like Malcolm X, words of knowledge/Cookin’ coke, burnin’ product was only a learnin’ process” Weekend In The Perry’s feat. Boldy James).

This is explored extensively on Tyson vs. Ali (feat. Conway The Machine), who’s title refers to the long-standing debate concerning who would win in a boxing match. Benny broadens the scope of this and questions how we can apply it to ourselves and our personal outlook on life (“Question, do your legacy rest dependin’ on where you rank/Amongst the current and the late?”).

As with all hip hop, at the heart of this album is storytelling and humanity. Benny the Butcher demonstrates well how hip hop can mature as a sound as the artists themselves move into a new stage of life. It is clear on this release that while the production varies greatly, the clear delivery and earnestness remains constant.