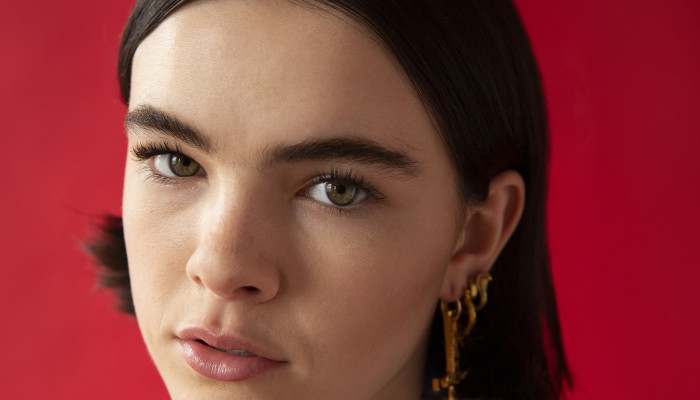 An inoffensive and comforting debut from teenage New Zealander Benee, full of catchy melodies and rhythms that are sure the make you bop your head.

Auckland recently has a knack of producing high-class female artists (famously Grammy and Brit Award winner Lorde), and 19-year-old newcomer Benee is certainly no exception. With the release of her debut EP Fire On Marzz, Benee has managed to handpick the highlights of multiple genres to form a remarkable collection of songs.

Opening with her breakout song Soaked (which has a total of 20 million streams and held the top spot of New Zealand’s Shazam Top 100 for two months) it sets the mood for the rest of the EP, introducing a blend of indie-pop, RNB, and funk that is heard throughout. Placing Soaked as the opening track is an intelligent move as it’s  definitely the most conventional pop song out of the 6 tracks. With a generic pop structure and a focus on Benee’s vocals, it allows you to get into the flow of the entirety of the release due to its easy listenability, also setting the foundations instrumentally for the following tracks. 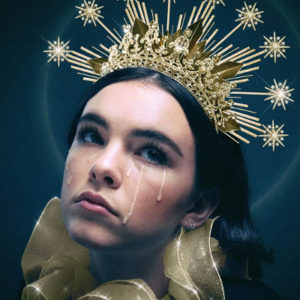 Wishful Thinking is the overall standout song, with the bass being heavy, funky, and punchy – driving the track effortlessly. It is noticeably slower than the rest of the EP, yet without feeling melancholy, instead having a relaxing and modern-psychedelic feel. Melodically, Benee has written a beautiful song, with lyrics that are relatable to anybody that has gone through complications in their own romantic life: “Then I got to know you, oh false hopes rule, those days are gone now, you left too soon”

What pushes Wishful Thinking from generic to breath-taking is the high pitch vocals in the bridge, which are almost angelic and heart-warming, perfectly complementing the warped guitar (that somehow softly overwhelms the senses with its droning echo).

Though listening to Fire On Marzz feels like a breath of fresh air, it is also an extremely familiar feeling. At times, it is easy to forget that you are listening to a new artist, as the tonal similarities to existing popular music is almost uncanny. Benee regularly sounds like pop sensation Dua Lipa, the instruments and production is obviously heavily inspired by Tame Impala, and it takes checking the credits to realise that Thundercat isn’t playing bass. However, these are definitely credible artists to be inspired by, and Benee is inevitably going to develop further as an artist and find her own sound in coming releases, particularly with consideration to her age.