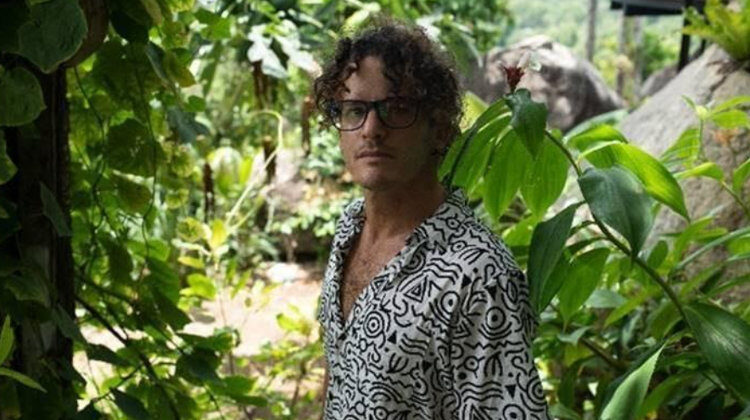 Hypnotic and diverse sounds are prevalent as Bassically takes you on a powerful journey through their debut and pandemic inspired album, Audio Diaries.

The house music collective is headed by London-based music producer Raz Olsher and he has absolutely smashed it with this record with a huge array of emotions being felt throughout every single track. It has been revealed that this album was heavily inspired back in ‘Lockdown 1.0’ whilst Olsher was stranded in quarantined on a remote beach in Thailand. As relaxing as that may seem it is evident that the Londoner did not rest a single minute as the effort put into each tune is evident on many levels.

Bassically are self-described as ‘an energetic and persuasive take on the rave experience’ and that really could not be any closer to the truth, especially during Audio Diaries. Each track contained on the record offers something completely different and whilst some areas are relaxing, they still make you want to get up on your feet and move your body around the room. You can listen to this record whilst relaxing, raving, shopping or working, it really does fit a range of moods and scenarios.

As a listener and a music fan you know exactly what you’re in for when the record’s opener Prepare For It sounds out. The interval before the bass kicks in is expertly made and it engages you right away. There is no wonder at all why this track was chosen as a pre-release before the album finally came out.

To follow that up with a complete contrast in What Will Happen? just further demonstrates the versatility of this record. An Asian influence is clearly felt in this tune and it is more than welcome here. Other highlights of the early stages include Skylarking and, more particularly, Hands On; a track that picks up the pace and reveals a very clever use of sampling.

Another popular Audio Diaries pre-release came through Isan Molam, a track that certainly doesn’t disappoint. You could even go as far as saying it gives off vibes of a certain fellow British producer who goes by the name of Bonobo. As bold as that statement may be, it’s a huge and very well deserved compliment of Raz Olsher’s sound and his work in producing this record.

As we progress the style of music constantly changes and as cliche as it may sound, it really does take you on a musical journey. A plethora of assorted sounds, tones and samples can be heard during other key tracks such as Strictly Heads with its heavy use of the guitar and Love You Long Time Too with its piano inspired beat which ensures that the track is particularly addictive.

This album certainly isn’t all about the ambient sounds and that is more than apparent in the aptly titled Coming to and End. It’s potentially the heaviest track of the lot and one that will no doubt have thousands of heads bopping when the live music scene returns. You Got It and Optimism of the Will shortly follow to calm things down and to close off a record that cannot be described as anything other than hugely impressive.

There is absolutely no doubt that Bassically will gain more than a few new fans though Audio Diaries. This record puts a magnificent spin on house music and Raz Olsher’s talent in producing, sampling and DJing is obvious and on show for all to see. If you’re a fan of this one then I would expect much more from the house music collective in the not so distant future.