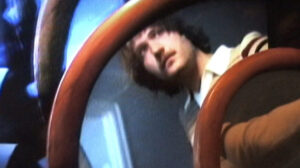 Evan Wright delivers a uniquely personal blend of indie-psychedelia in his debut album, Sound From Out the Window. New York-based singer and songwriter Evan Wright’s new album takes listeners on a melancholic voyage, skilfully combining an array of instruments with soothing vocals. Sound From Out the Window features a multitude of unusual sounds and textures, created … END_OF_DOCUMENT_TOKEN_TO_BE_REPLACED 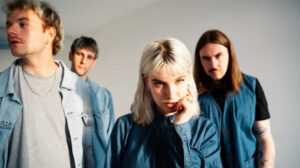 Swim School dive headfirst into dream-pop delirium in their high-energy debut EP, Making Sense of It All. Edinburgh 4-piece Swim School’s eagerly anticipated EP is well worth the wait. Frontwomen Alice Johnson delivers enthralling vocals from start to finish, and the guitar work from Alice and Lewis Bunting is impressive throughout. Making Sense of It All perfectly … END_OF_DOCUMENT_TOKEN_TO_BE_REPLACED