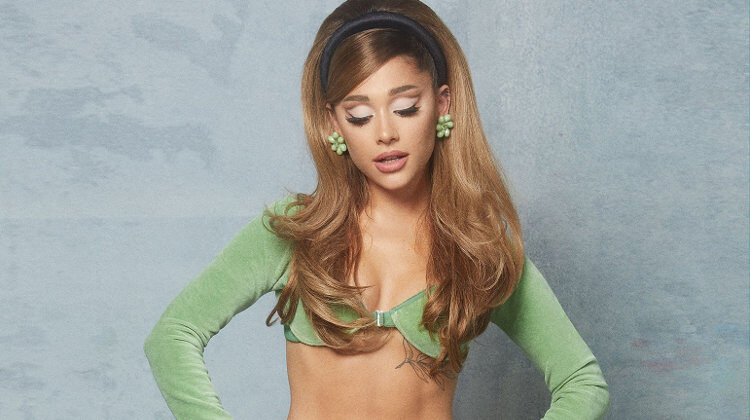 A blend of the sensual and the sensitive, Ariana Grande delivers the easy-listening album, Positions.

Grande’s previous two records were written in the midst of serious pain. Sweetener was marked by grief, following the Manchester Arena bombing, and Thank U, Next followed the death of her ex-boyfriend Mac Miller. But with Positions, the singer is optimistically moving on to the next chapter of her life – especially shown through the track, shut up: “All them demons helped me see shit differently / So don’t be sad for me”.

Ariana’s vulnerable side comes out with tracks like safety net, singing about fear and uncertainty over a woozy RnB shuffle. Or in pov when she whispers “I’m getting used to receiving / still getting good at not leaving” over a backing drenched in a rainfall ambience.

As well as the scattering assurances that Grande is overcoming the anxiety and depression she has been suffering with, the album focuses largely on her sex life. The raunchily titled 34+35 – you do the maths – has a rather tongue-in-cheek beginning of “If I put it quite plainly / just give me them babies”, and if that was too understated, she later abandons coyness altogether with a more graphic description of what she wants to get up to with her boyfriend. And on the racy love language, she sighs: “Baby, pardon my french but could we speak in tongues?”. While the singer’s vocals remain amazing, her talent as a lyricist gets to the root of the appeal in this album.

The shimmery track just like magic is full of finger snaps and self-love (“Just like magic, I’m attractive / I get everything I want ‘cos I attract it”). But the song ends before it really gets a chance to take off. But Grande’s talents are on full display in my hair, beginning as another steamy sex jam. With synths and retro guitar licks, the big finish has an outro delivered entirely in whistle notes, it’s euphoric (and quite frankly just showing off!).

Positions has come down with a slight case of Spotify Syndrome – short, generic songs with nothing to distract the listener while they stream it in the background of whatever they are doing. This album seems like the final push to move Ariana Grande away from her squeaky clean Disney image, but also shifting away from the narrative of her being a grieving, tragedy-struck popstar, and moving on to a brighter phase of her life.