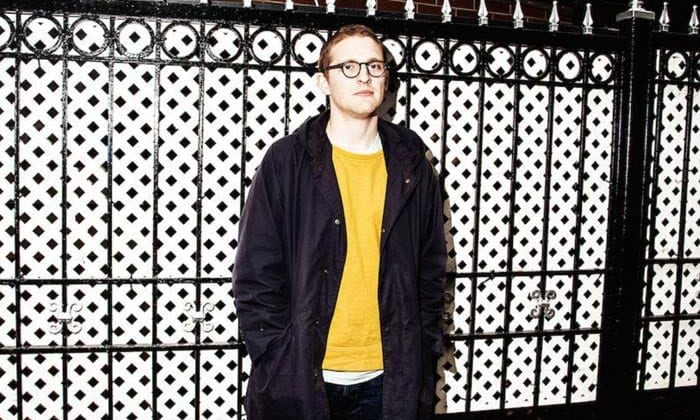 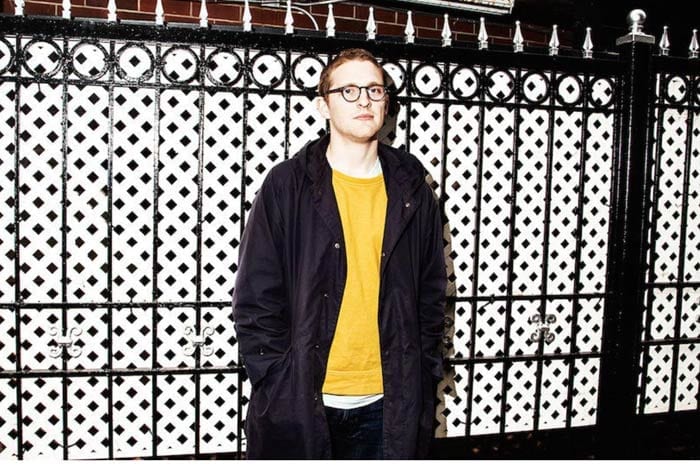 We take a look at the powerful new record from Floating Points, and continue to be impressed by the musicians impressive grasp of musicianship.

Floating Points, aka London-based producer, composer, neuroscientist, multi-instrumentalist and DJ Sam Shepherd, has quietly carved out a burgeoning niche for himself in recent years, equally acclaimed for his genre-bleeding productions and his taste-making prowess as a spinner of discs in clubland. His flawless and fluid 2015 album, Elaenia, felt like a summation of his career to date as well as a seamless distillation of all his sundry influences, featuring live instrumentation merging with cosmic, jazz-informed electronics.

His eagerly anticipated follow-up, Reflections – Mojave Desert, is both a departure from the intricate modality and panoramic sweep of that debut long-player and the wiry dance-floor jams with which he made his name; in fact there are certain moments scattered throughout this lovely recording that invoke the windswept prog-rock of Pink Floyd’s ‘Live at Pompeii’ concert film from the early 70’s.

Recorded during breaks from a US tour, in the baked landscape of the Mojave Desert itself, and accompanying a short film by Anna Diaz Ortuno, this thirty-minute, five-track opus re-casts Shepherd’s musical quest as an elemental exploration of the meditative stillness and scorched grandeur of the desert environment.

The album pivots around two extended compositions, Silurian Blue and Kelso Dunes, which are sequenced around a trio of brief pieces, Mojave Desert, Kites and Lucerne Valley. The title track opens the record with its distinctly Eno/Boards Of Canada-like timbre, a woozy doodle that transitions into the melancholy, soaring sprawl of Silurian Blue, all jazz-inspired cymbal splashes, wailing organs and ringing, braying guitars. Following this surge of exhilarating post-rock psychedelia, the playful Rhodes synth arpeggios of Kites arrive as an embalming relief.

Lucerne Valley dives into plaintive ambient ripples, but it’s on the virtually thirteen-minute epic, Kelso Dunes, that Shepherd and his ensemble really hit their stride. The warm beam of a synth loop lures the listener into a driving, Krautrock-inflected pulse that crackles in the ears and builds to hallucinogenic intensity. With its insistent, chugging groove and stabbing guitar work, it’s the swirling noise of sweltering winds and encroaching alienation, of things falling apart, breaking away and stuttering into nothingness.

Reflections – Mojave Desert is an enveloping, immersive treat; an album that combines a polished intimacy and restraint with moments of trance-like expansiveness. Be prepared for a sharp intake of breath; it wields an incredible power.