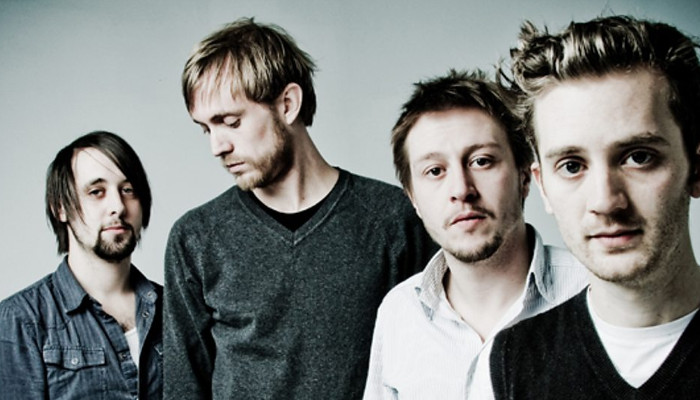 The experimental Sheffield quartet known as 65daysofstatic have returned to the fray with a hugely anticipated new record, replicr,2019, which pulls off the canny trick of evoking the entropy of our frayed, dread-laden and bleak climate without words: this is ominous, progressive and austere music laced with pristine episodes of plaintive ascension and majesty.

The band’s evolution from post-rock architects to pillars of genre-straddling via the touchstones of IDM, industrial, shoegaze, ambient, electronica and drum ’n’ bass, has accelerated since 2010’s sparkling, techno-infused We Were Exploding Anyway. 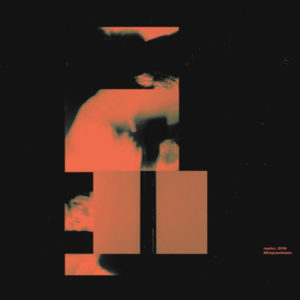 The universe portrayed by replicr, 2019 is one of intense, disarming darkness, where light rarely makes its way through its oppressive shadows. A complex, haunting piece of work that rigorously pushes the sonic envelope and veers from calm to chaos throughout its fourteen angular tracks, it is the unflinching noise of a precision-tooled unit who’ve long operated on the periphery and are ready to proclaim on our frazzled times on their sixth long-player.

The opening minimalist salvo of Pretext commences the album with a murky drone that’s followed by the frantic stillstellung, whose insistent drums and soaring melody rattle the track along in a similar vein to abstract material on their second album, One Time For All Time. The dissonant and jerky bad age radiates a gut-wrenching intensity with its sheets of creamy keyboards, industrial throbbing and martial snare drum, whilst sister creates an ethereal, elemental and Aphex Twin-like haze from its pool of ambient notes and death synth. The elegant intertwining of electric piano and guitar lines of trackerplatz relies on brooding builds, wailing cries and cathartic swells before dissolving into angelic quietude; this feels both epic and distressed.

The depth charge strands of music on replicr, 2019 coalesce into an immersive forty-two-minute piece, suffused with an eerie portent and a rumbling, noir-inflected malevolence, whilst summoning subliminal echoes of the groups’ previous work. This is pensive, sinister and glacial instrumental rock that’s easy to admire and accommodates clusters of beauty; those looking for more serene constellations should look elsewhere.